Security is freedom from, or resilience against, potential harm (or other unwanted coercive change) caused by others. Beneficiaries (technically referents) of security may be of persons and social groups, objects and institutions, ecosystems or any other entity or phenomenon vulnerable to unwanted change.

Security mostly refers to protection from hostile forces, but it has a wide range of other senses: for example, as the absence of harm (e.g. freedom from want); as the presence of an essential good (e.g. food security); as resilience against potential damage or harm (e.g. secure foundations); as secrecy (e.g. a secure telephone line); as containment (e.g. a secure room or cell); and as a state of mind (e.g. emotional security).

The word 'secure' entered the English language in the 16th century. It is derived from Latin securus, meaning freedom from anxiety: se (without) + cura (care, anxiety).

The table shows some of the main domains where security concerns are prominent. 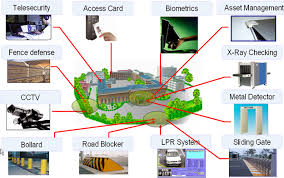 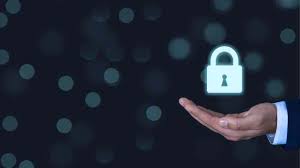 Titan is an acknowledged leader at the nexus of security, performance, and technology in aviation – delivering tailored solutions in design, implementation and integration services as well as 24/7/365 on-site support for: